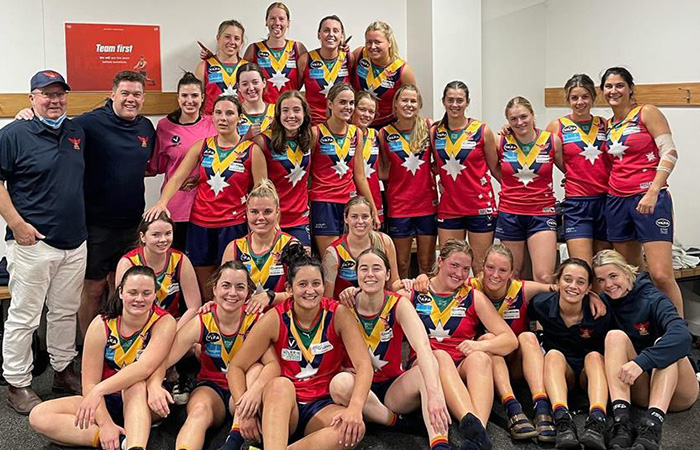 OLD SCOTCH STARS 8.7-55 DEFEATED WHITEFRIARS OC 1.1-7 The Old Scotch Stars played Whitefrairs at our McQueen home ground in the first week of Division One VAFA finals. Given all the challenges COVID-19 has thrown up this season it’s probably not as bizarre as it sounds but this was the first time, all season, that […]

Thirds strong win away against OX…

THIRDS TOO STRONG AGAINST OLD XAVS AND U19’s PREMIER BOUNCE BACK WITH BIG WIN OVER BEAUMARIS The highlight of Saturday’s round of matches was undoubtedly the men’s 3rd XVIII win against Old Xaverians. Playing away the two sides couldn’t be separated at half time, but a two goal to nil third quarter gave us the […] 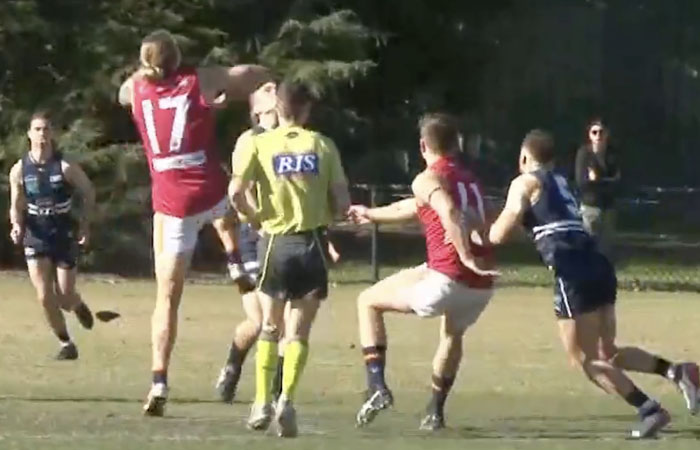