“The Men’s Under 19 2nd XVIII lost by 10 goals to SKOBs, but I sense a win isn’t too far away for the boys if some personnel comes back and they keep the faith.”

The highlight of Saturday’s matches was undoubtedly the Men’s Under 19 2nd XVIII’s maiden win against Old McKinnon/Glen Eira. The game was nip and tuck all day, and with a slim 4 point lead at three quarter time. The boys has been here before and hadn’t quite been able to get the job done, but they responded magnificently and lifted to kick five goals to nil in the final quarter to run all over the top of their opposition. This is a great reward for the commitment and persistence of the boys, who week in, week out take on clubs Under 19 1st XVIII teams. It is also just reward for the coaching efforts of Matt Blake and Seb Fernandez who have maintained their perspective and positivity during the winless period. I’m pretty sure the song would have been sung loud and proud after the game! 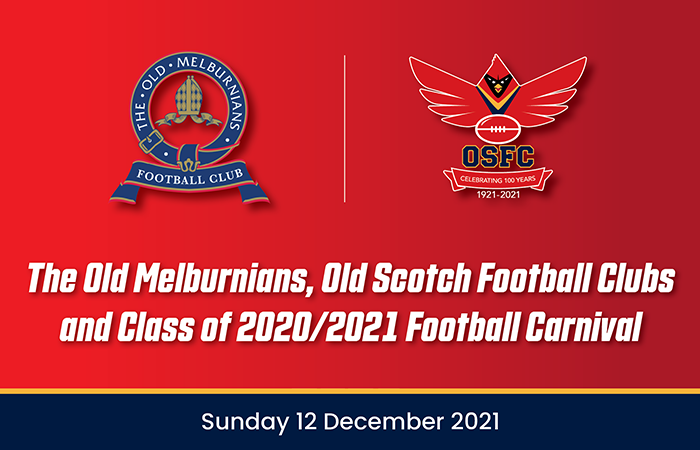 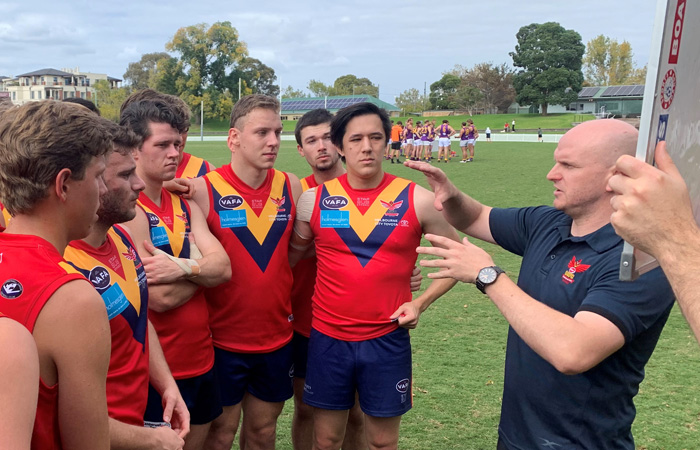 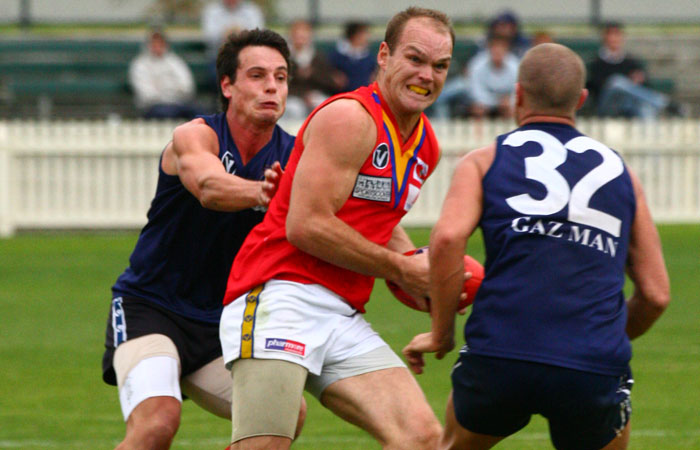 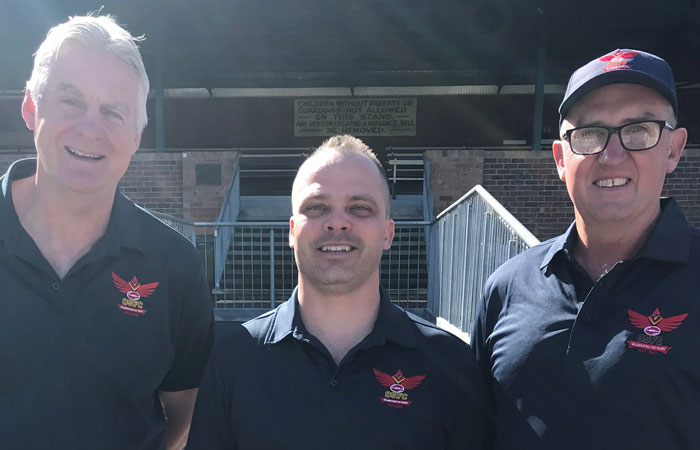