The club was saddened to learn of the recent death of John “Belly” Bell. Belly was a part of the furniture at the Old Scotch Football Club – a real club stalwart – lending his support in a myriad of capacities since 1990.

In 2008, John was awarded an OSCA Certificate of Merit.  In 2009, the VAFA awarded John with Life Membership.

In recent years, John acted as timekeeper for Old Scotch teams playing at home at the Camberwell Sportsground.  John was also a major researcher into the history of the club for the recently published Fighting for the Cardinal, Gold and Blue Centenary history book.

The club extends its condolences to the entire Bell family and Saturday’s won’t quite be the same without him. All teams will be wearing black armbands to honour Belly this weekend. 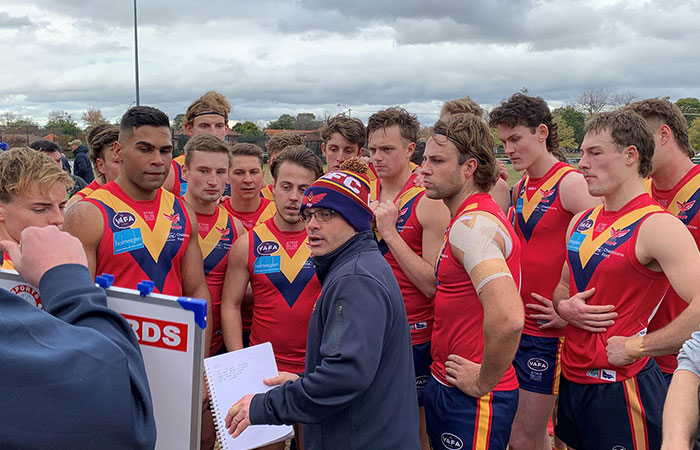 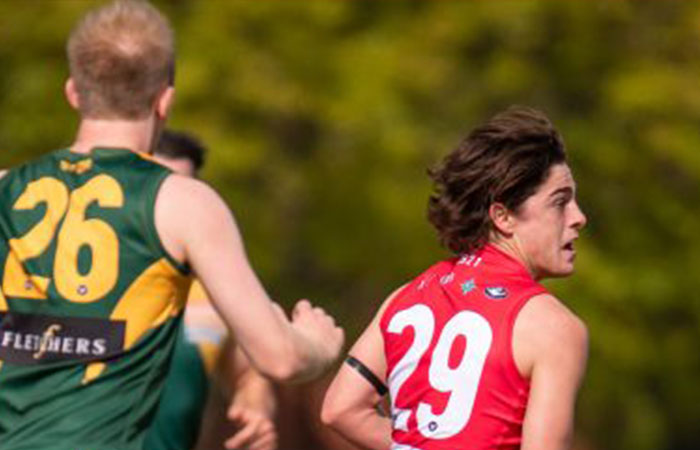 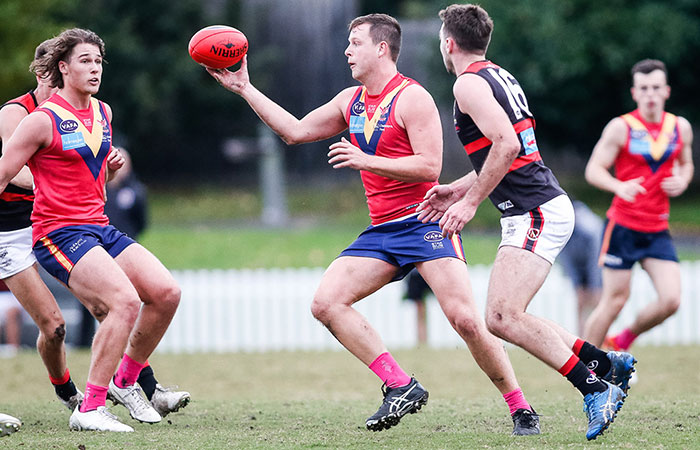 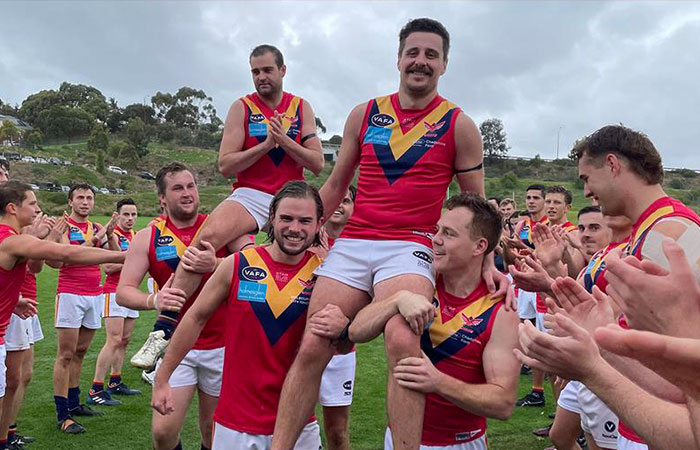