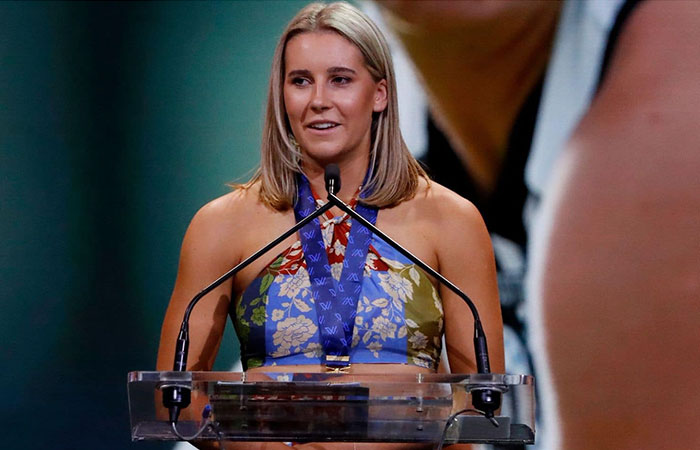 CONGRATULATIONS MIMI! Former Scotch Star Mimi Hill has become the second Carlton player to win the NAB AFLW Rising Star award, pipping Charlie Rowbottom and Mia King for the honour.  Drafted with pick No.12 in the 2020 draft, Hill played six games in her debut season before going down with an ACL injury in round […] 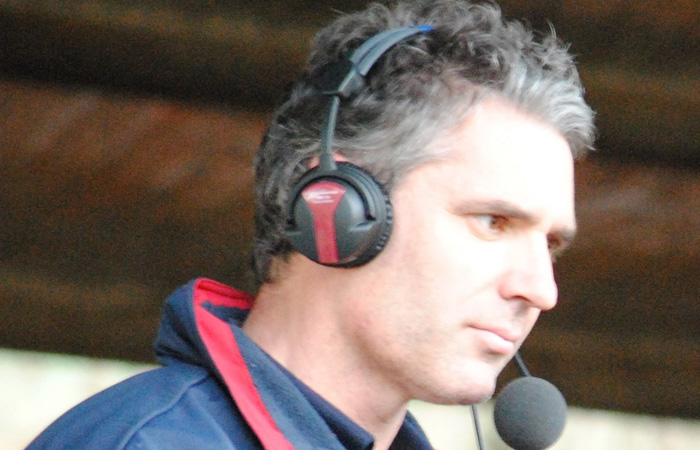 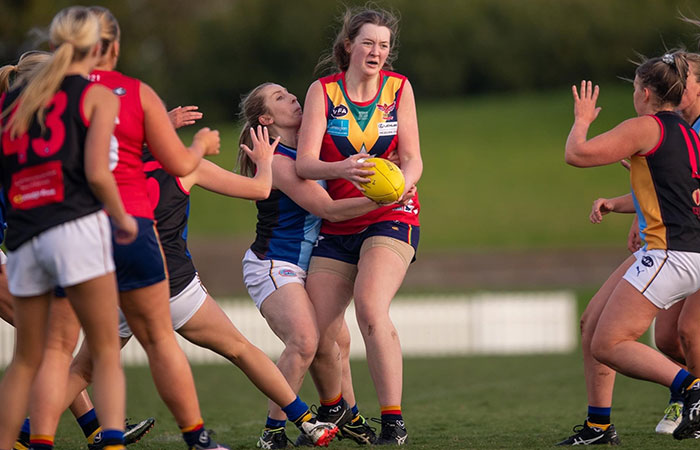 2021 VAFA ANYTIME FITNESS WOMEN’S RISING STAR FINAL 10 NOMINEES ANNOUNCED With the VAFA Women’s home and away season concluding and finals well and truly underway, the list of Anytime Fitness Rising Star nominees has been finalised. Scotch Stars Erin White received her nomination in Round 3 after playing a leading hand for the grand finalists […] 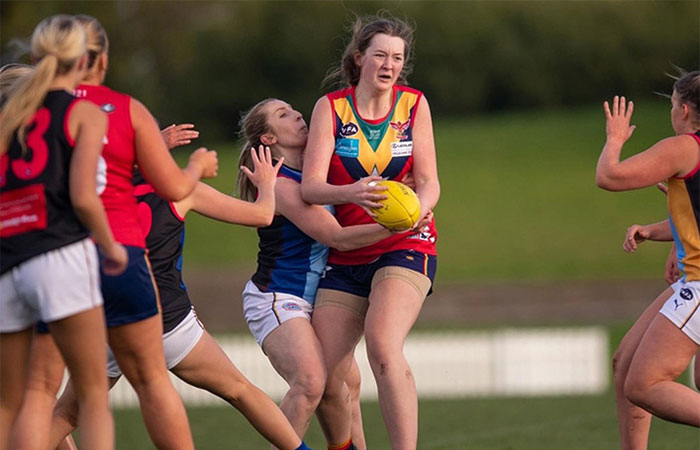 Congratulations to Scotch Stars’ Erin White who has been named the VAFA Anytime Fitness Rising Star nominee for Round 3. White played a leading hand in the Stars’ comprehensive 61-point victory over Williamstown CYMS at Lofts Reserve.  What the club said: Being the tallest player on the team, Erin’s strengths are her height and ruck […] 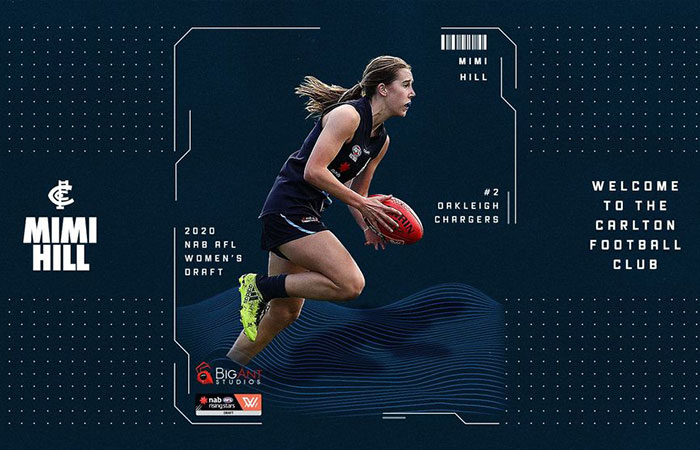 Mimi Hill will make her debut for Carlton ALFW against Collingwood Football Club tonight. Mimi is a former MLC student, Oakleigh Chargers graduate, Old Scotch Stars champion and 2019 premiership player/Best On Ground in the VAFA Grand Final. We congratulate Mimi on her great achievement, having worked her way through the pathways and being an […]

The OSFC Stars are reaching out for players 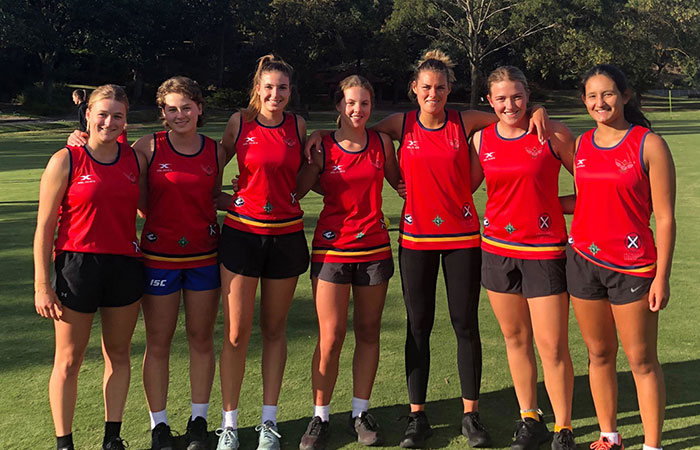 The addition of a second women’s team at Old Scotch Football Club in the VAFA Premier B competition in season 2021 has opened up playing opportunities for women footballers. With specialist coaching, first class training and playing facilities, future Stars and super Stars alike will love being a part of the Old Scotch football community. […] 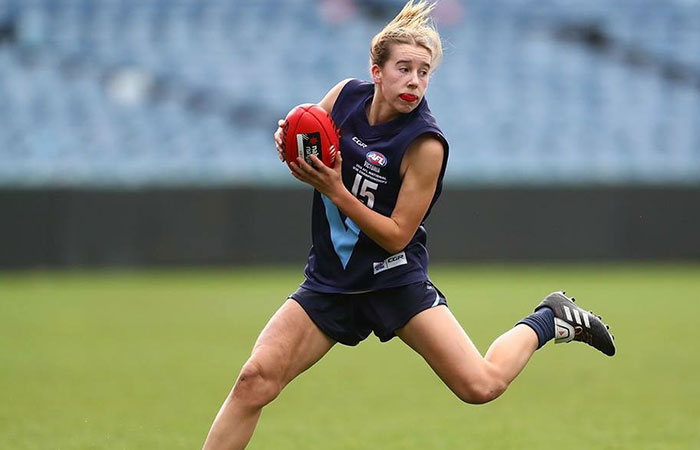 Proud & passionate Old Scotch Stars player Mimi Hill was selected by Carlton with their first pick, pick 12, in the AFLW 2020 National draft. Mimi was too young to participate in the inaugural Old Scotch Stars 2018 VAFA season. However having witnessed first-hand the Stars amazing first season, Mimi was always going to find […]