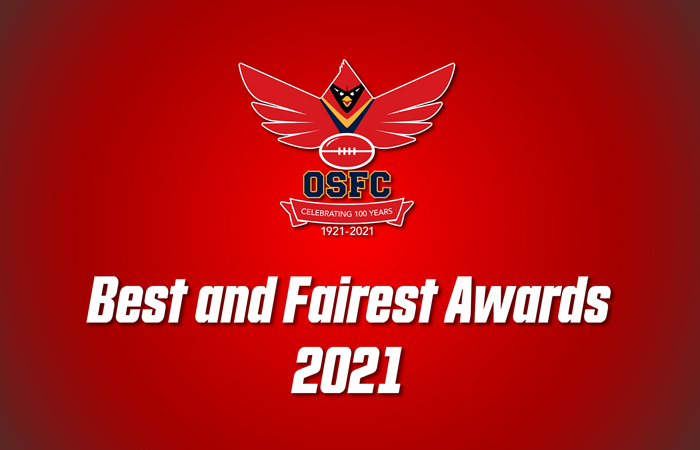 Settle in with your favourite beverage and enjoy an evening hosted by Andrew Jelbart, Henry Dick and Lucy Morley. It’s the OSFC Centenary Year and it’s a positive way to finish off what turned out to be an interrupted season. All award winners from our 8 teams will be announced and we’ll hear a season wrap […] 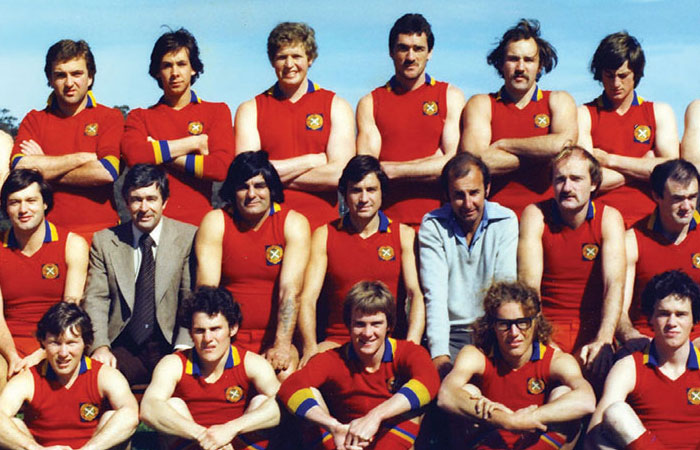 100 years down, with many more to come, VAFA’s Joe Pignataro and Nick Armistead take you through the storied history of the Cardinal, Gold and Blue. From three players at a ‘Meet the Coach’ BBQ to an A Grade premiership two years later, that was the fate awaiting Laurie Aghan and Old Scotch in 1976. […]

THE WINNER TAKES IT ALL… 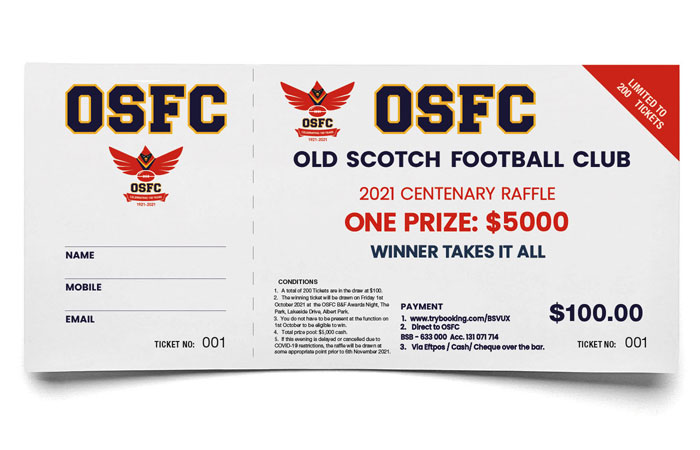 2021 CENTENARY RAFFLE TICKETS NOW AVAILABLE – $5000 TO BE WON! This is the club’s major fundraiser for the year, the OSFC Centenary Winner Takes It All raffle. The winning prize is $5,000 and will be drawn at the clubs’ Gala Ball/Best & Fairest night on 1 October. You can purchase a ticket at TryBooking […]

A BIG NIGHT COMING UP… TICKETS NOW AVAILABLE FOR THE 2021 BEST& FAIREST AND GALA BALL The 2021 Gala Ball/Best & Fairest night will be held at The Park, Albert Park on Friday 1 October, starting at 7.00pm. It promises to be great night, with over 350 attending our last one in 2019. Get a table together and book your […] 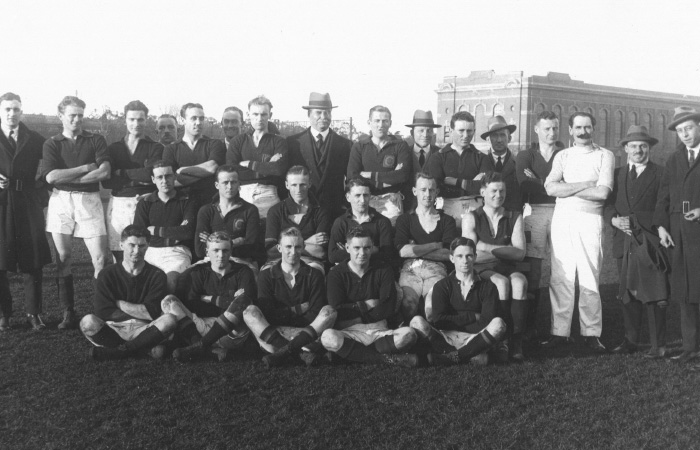 The Old Scotch Football Club are delighted to announce United Petroleum as our newest Platinum Partner. Old Scotch President Tim Shearer was excited to say: “We look forward to our initial 3 year agreement with United and building a long term partnership with one of Australia’s fast growing, fully independent and 100% Australian owned companies.” […]

We are most pleased to announce Kieser has officially been selected as our physiotherapy service provider for 2021. Kieser will manage the entire process for us – recruiting, hiring, payroll, training and rostering their staff. Kieser is expected to provide a quality service to all our players, coaches and the club. We will be directing […] 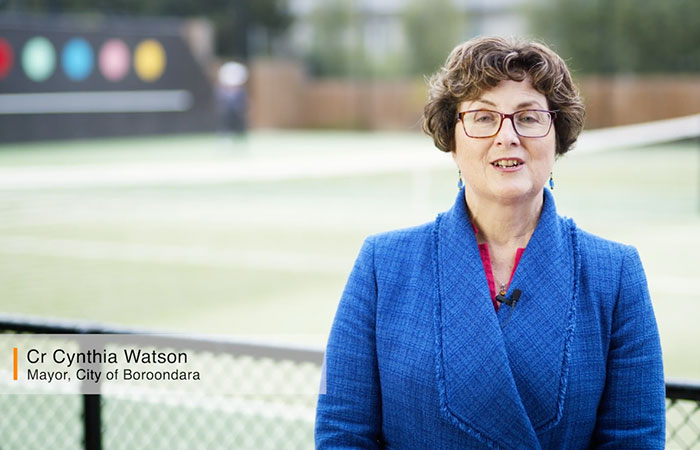 We are proud to announce the Old Scotch Football Club has been awarded the winner of: Inclusive Club of the Year This is awarded to a club that has delivered a program, event or project which primarily focusses on welcoming and engaging underrepresented groups/communities to the sports club. Having been an exclusive male club for […] 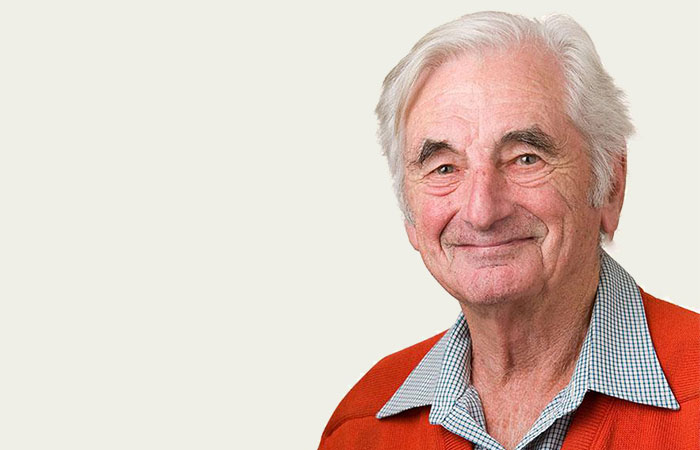 It was with much sadness that we learnt of the death of Club and VAFA Legend Manson Russel this week. Manson, small and diminutive in size, was a giant of Old Scotch Football Club and the VAFA. You can read below of his schoolboy and VAFA playing record, and of the contribution he made to […]